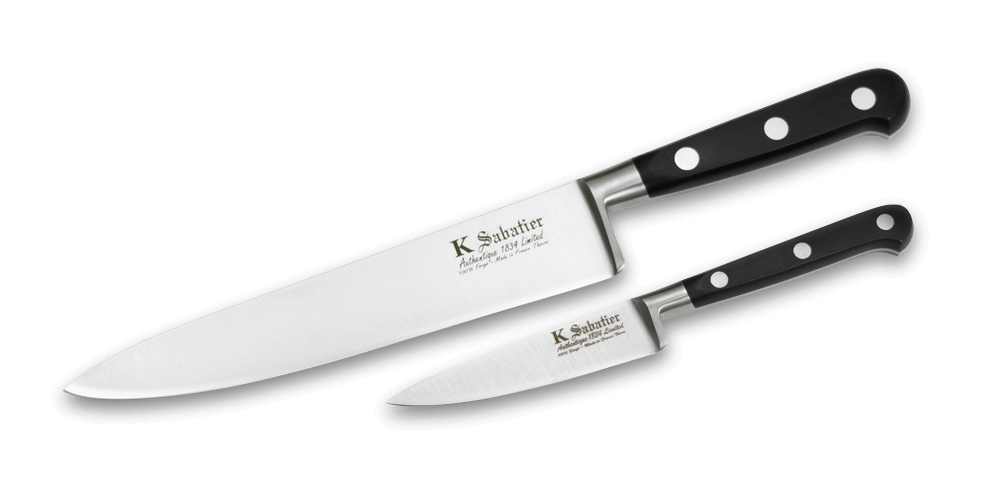 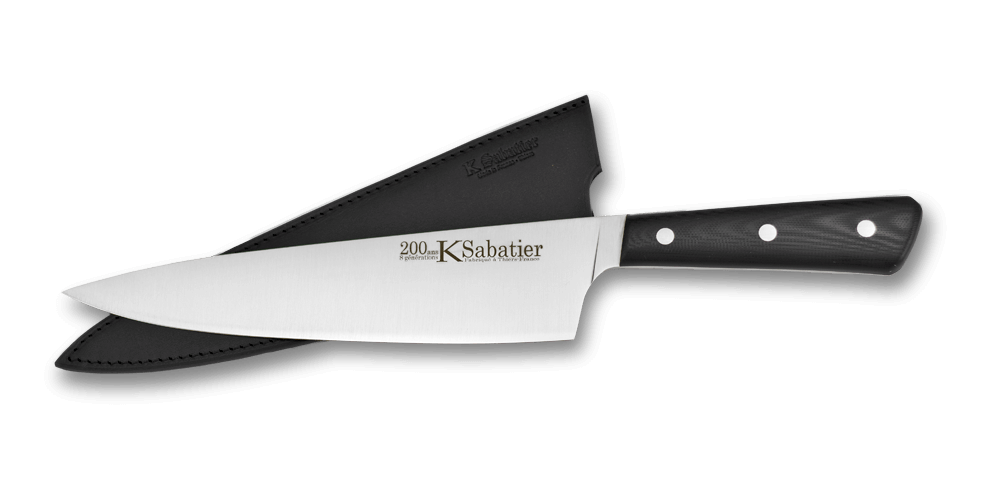 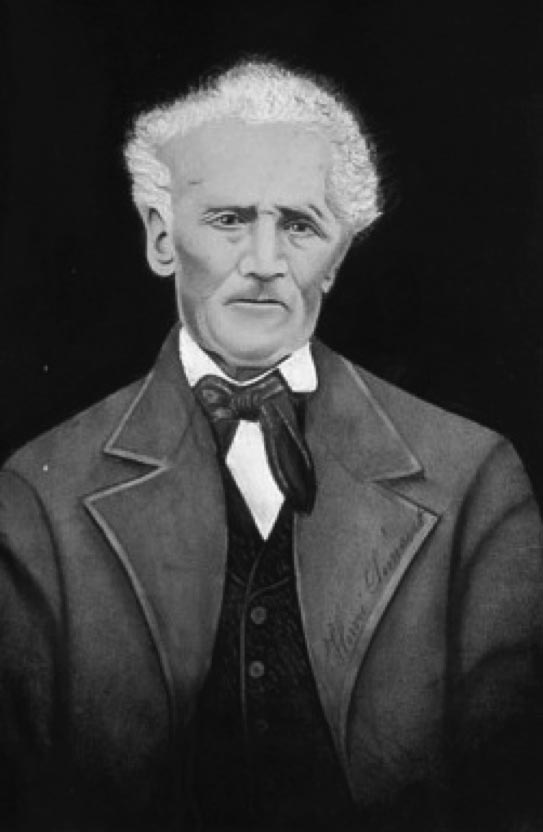 The earliest known family image is the son of Philippe Sabatier, Bonnet Sabatier who helped build the brand across Europe, England, North America, and the Middle East.

Never in the course of human history has a family’s name and original design of a knife been linked to the execution of a nation’s cuisine. Philippe Sabatier’s versatile knife design enjoys such a relationship with French cuisine and has done so since the beginning of the 19th century.

The forces at play in France at that time created this opportunity for Philippe Sabatier to found a company. France was in a state of great social innovation and a maturing of “the market principle” (Steven L. Kaplan) which demanded unfettered freedom of action for commerce. Finally, ability, skill and the intelligence of the individual could challenge the traditional systems. It is for this reason that we know Philippe Sabatier founded his company when he purchased a registered brand in June of 1810.

A highly trained scissor maker Philippe Sabatier based his business in Thiers, France (the knife making capital of France.) His experience and understanding of metallurgy and tempering, allowed him to create very precise cutting machines giving him a unique approach to single blade shaping and crafting. He began first to make knives for the butchery trade but he soon developed designs for the every day use and it is these designs which have had such an important influence in the culinary arts for the past 200 years.

Philippe Sabatier purchased the brand identification K (K the least used letter in the French language.) He did not choose an elaborate or fancy brand it was an old brand, pre-revolution straight forward and to the point. He treated it with pride and proudly placed it before his family’s name linking forever the letter K and his family name with his culinary knife designs. This act defined forever a vernacular, which is followed to this day by all who suggest some kind of connection to his family by using his family name and putting a word or symbol in front of it to make their business name.